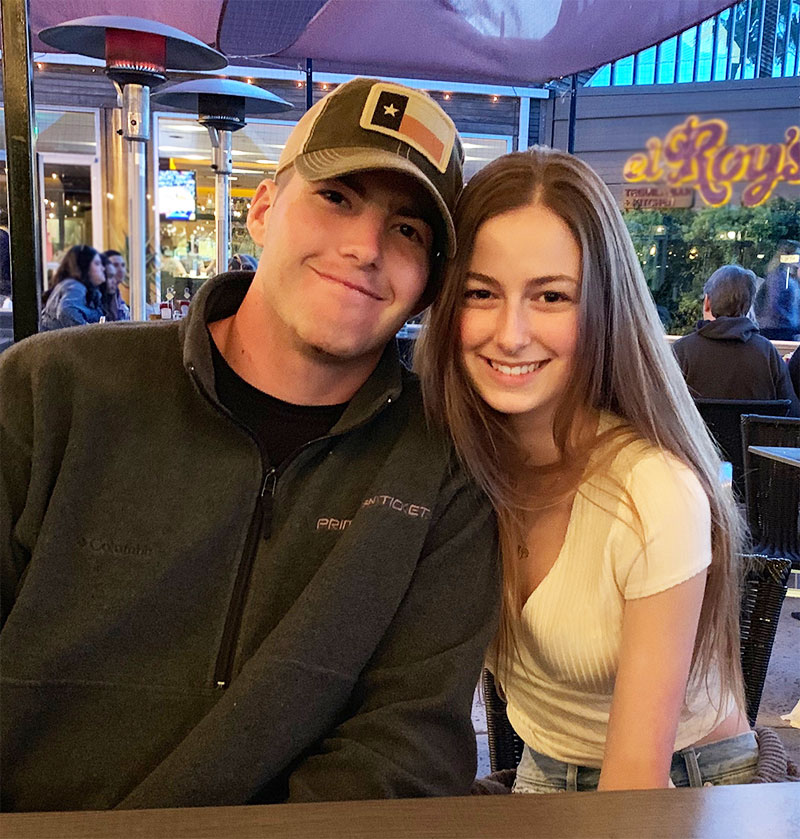 Ashley with her brother Connor who is currently serving in the US Navy. 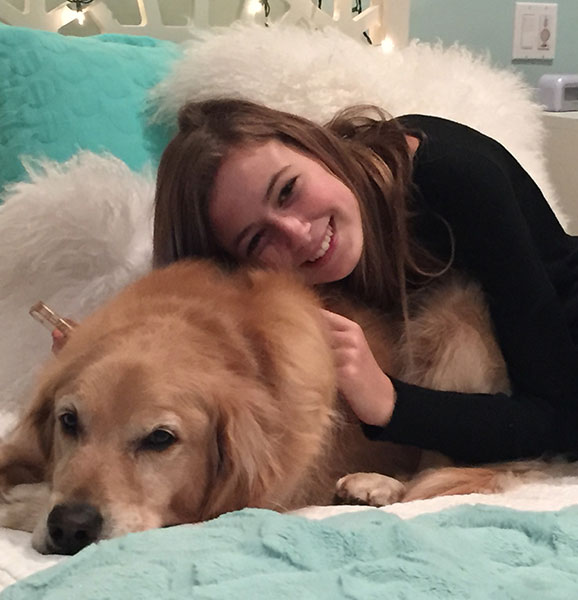 I have been a volunteer at pet rescue centers since the age of 10 and have been surrounded by rescue animals of all kinds — from bunnies and mice to cats and lizards — since I was born, but my heart has always been tied to my rescue dog, Ricky.

Ricky was found tied to a fence on a freeway with his mom when he was 8 months old. Ricky developed cancer and had to be euthanized when he was 10 and I was 14. It was the most difficult thing I had experienced until my brother Connor joined the military this year. Just as I had missed Ricky every day, I miss Connor even more.

I wanted to make a difference not only in the lives of people like Connor but these rescue dogs as well.

When Connor started with the military, I began looking into his work and started to realize that there are many dogs that need homes and many veterans or active military members that need help. I decided to create Connor’s Comfort Canines where the proceeds give back to the shelters and raise money to provide service dogs for veterans in need.

So help us serve the men and women who serve us by protecting our country. If 20% of those military veterans are returning home and suffering with emotional and physical injuries and there are dogs in need of homes as well, help us make the connection a reality.

The bond between a service veteran and a service dog allows these brave soldiers to transition into civilian day to day life. We can change the lives of our veterans, dogs, and the world around us.

Canine Comfort is a non-profit organization that supports other non-profits that connect active military and military veterans with rescue dogs. We research the organizations, do interviews, look at their success rates, etc. and choose ones where our donations will do the most good.